Digital out of home: Media on the move, and growing fast

There’s no doubt digital out of home is a growing sector that is delivering returns to operators. But it’s a costly business, due to the rapid evolution of the technology used.

At least R10 million worth of digital out of home screen hardware alone was installed in the ground in every month of 2017.

Bruce Burgess, who recently left his position as managing director of Posterscope Sub-Saharan Africa, says that in the
core digital roadside billboard space, 13 media owners – four of them newcomers – increased panel count from 105 to 141 during the year.

This, he says, means that in a static market, digital out of home (DOOH) investment has increased. And when it comes to what he calls “alternative” DOOH spaces such as point of sale, taxi and bus ranks, stations, bars, retailers, gyms, and salons, the picture is even more impressive: 22 media owners (only two of whom were new to the industry), grew their DOOH networks by 20% to 16 472 (not including any first party digital networks).

Interestingly, says Burgess, a significant portion of investment in this category went into upgrading existing screens and reshuffling footprints, rather than just in expanding networks.

“This suggests the focus was on optimising audience delivery and network performance, which is more appealing to a client set that is increasingly looking to define and optimise ROI,” he says.

Click HERE to read the rest of the article.

This article appeared on www.themediaonline.co.za following an interview with PMG CEO Jacques du Preez and other key players in the OOH industry. 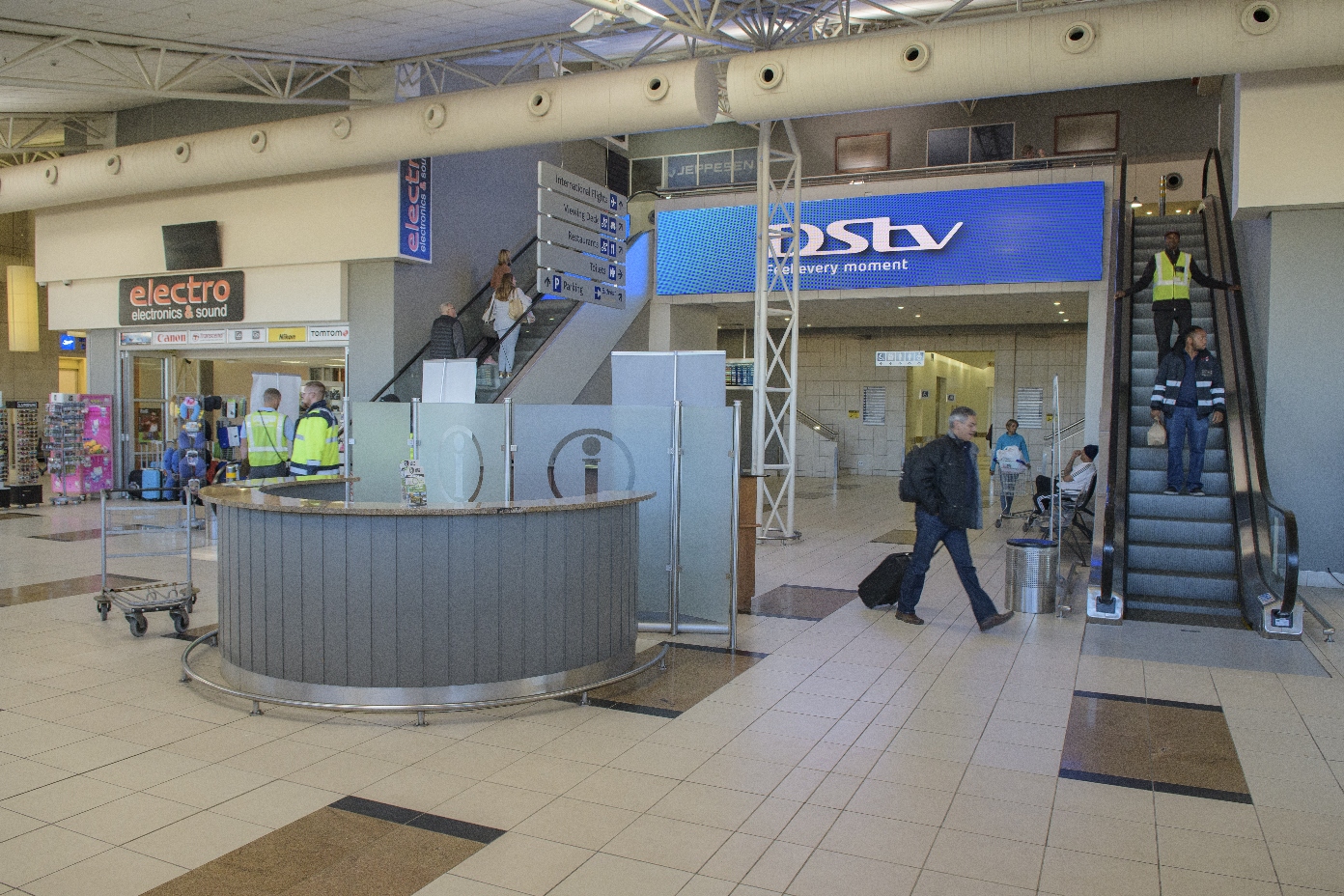