Diners Club has opted for a targeted approach and developed a campaign in partnership with Airport Ads® that speaks directly to the travel community, in an environment where that community should be most receptive to travel-related product messaging.

The campaign is in the form of a travel segment sponsorship that sees Diners Club take up a ‘banner’ at the bottom of the digital place based network screen to display relevant campaign information, including the travel benefits that Diners Club card members are able to tap into, including global lounge access, a 24/7 travel concierge service, VIP check-in etc.

That banner runs during the travel segment of the airport.tv® content, which also covers news, finance and sport. The overall Diners Club campaign includes an advert that runs on airport.tv® on rotation every 15 minutes. 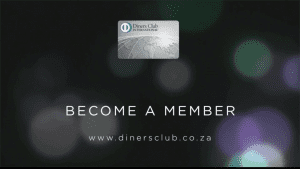 “This is a great example of very targeted advertising, with Diners Club focusing on high income earners and speaking to them in ‘zero tune out’ zones,” says Mzi Deliwe, Deputy CEO of PMG and Head of Airport Ads. “It’s very insightful placement – both in the airports and with the sponsoring of the airport.tv® travel segment – and there’s a strong call to action.”

With the campaign running across South Africa’s three main airports, Diners Club is able to benefit from a ‘regional split’, which has opened up the opportunity for area-specific advertising and programming.

Further to that, the numbers are impressive, with approximately 41.5 million passengers processed through Airports Company South Africa’s nine airports in the 2017/2018 financial year, according to ACSA.

In the same time period, ORTIA confirmed its status as Africa’s largest and busiest airport, with a total of 21.23 million passengers, whilst King Shaka International experienced the highest growth – with passenger numbers increasing by 7.7% to 5.64 million – and Cape Town International continuing its strong performance in attracting international passengers and airlines, with growth of 16% for the year.

“According to research we’ve conducted, passengers spend 72 minutes at O.R. Tambo International, for example, when departing on a trip,” says Deliwe. “That makes for a dwell time that is highly conducive to repeated and effective brand messaging, and the most regular travellers are frequent flyers from the upper income brackets. They have purchasing power and an affinity for big ticket brands and products, so the synergy with Diners Club is obvious.”

This makes airport.tv® the obvious platform choice for a blue-chip brand such as Diners Club wanting to speak directly to the South African travel community at the most opportune time. 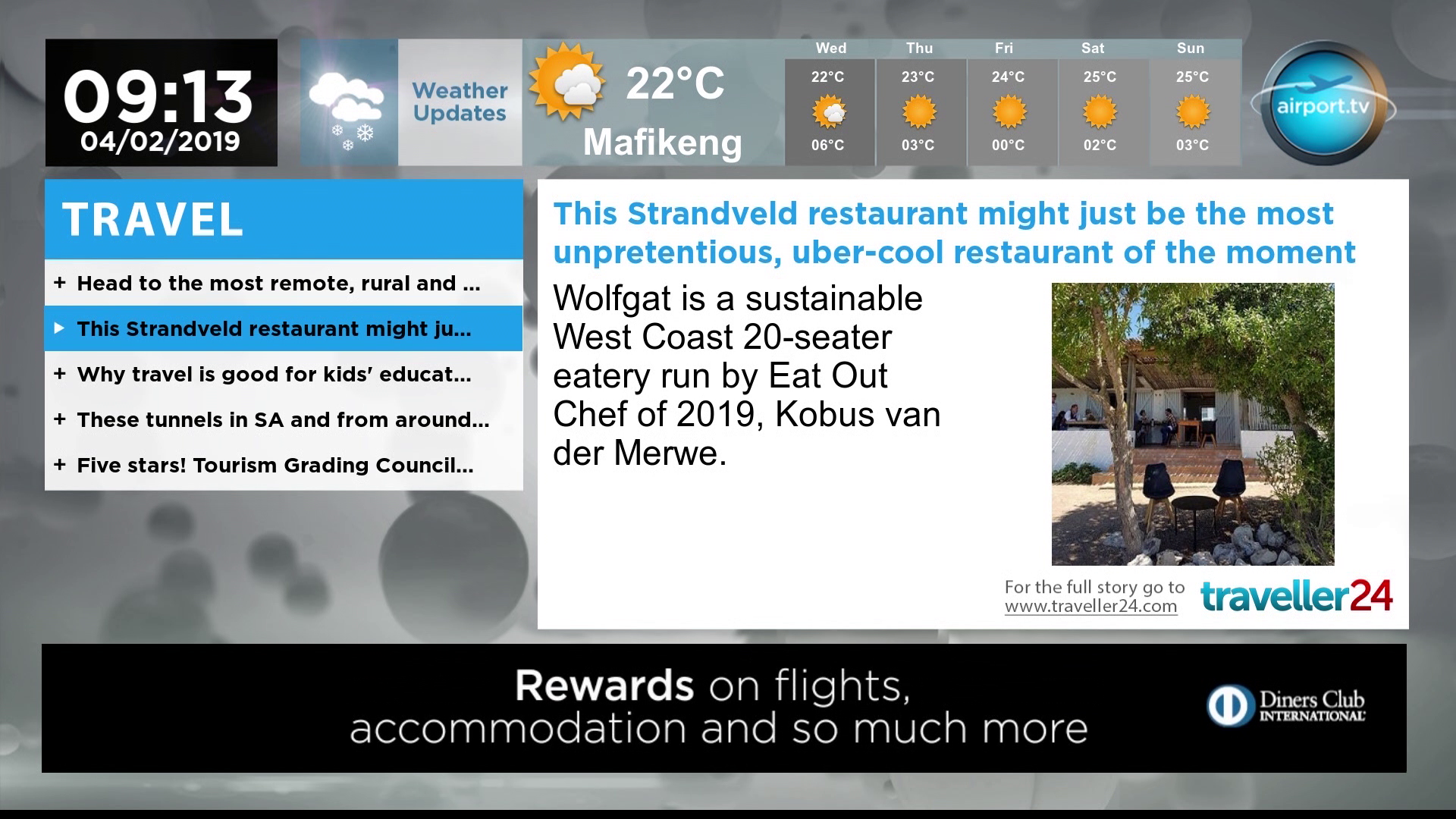