In September it will be five years since Provantage Media Group and Outdoor Network announced the merger of their respective Out of Home media operations, making the coming months a good time to reflect on the journey that ON has taken with PMG and how it has impacted transformation within the South African OOH sector.

At the time of that significant transaction in 2016, the balance of the shares in Outdoor Network were held by Sanlam Private Equity, but the final piece in the jigsaw fell into place in February 2020, when Provantage Media Group concluded a buy-out of Sanlam Private Equity’s minority shareholding.

The consequence of that transaction – and PMG’s resulting 100% shareholding in ON – was the elevation of Outdoor Network to that of a 52% black-owned and 39% black female-owned corporate entity, further bolstering the empowerment credentials of a group that first attained Level 1 B-BBEE status in 2017.

Now, this all sounds impressive on paper and the numbers are indeed significant, particularly if one takes into account the troubled history of our country, the attempts to redress the economic disenfranchisement of a large portion of the population, and the journey that Outdoor Network first embarked on back in 2016. But it all counts for nothing without a sustained commitment to driving meaningful empowerment throughout the organisation – and beyond.

And that is where Outdoor Network – I’m quite comfortable saying – has differentiated itself from its competitors in the market, on that journey to becoming the largest South African-owned Level 1 B-BBEE Out of Home media owner.

When looking at the Out of Home and – more specifically – the billboard industry in South Africa, we unfortunately cannot say the same about transformation. We still see major brands and media agencies supporting billboard companies that are not interested in transformation. There are several sizeable billboard companies that have little to no black ownership and have foreign shareholders. The sad reality is that when supporting these companies, advertisers are divesting in South Africa, as foreign shareholders naturally repatriate earnings to their countries of origin.

Some advertisers, such as DStv, Nedbank, Vodacom, Standard Bank, and the Government Communication and Information System (GCIS) department have now actively started divesting from OOH businesses that are not majority black-owned and we believe that this is the right thing to do.

A key element that we believe goes hand in hand with effective transformation is that of driving significant change in South African society through a focus on doing business with other ‘proudly South African’ companies, and ensuring that wealth generated in our sector is retained and distributed here in our country, as opposed to finding its way abroad.

This has become even more important in the wake of the impact of the Covid-19 pandemic on the South African economy, and one of the first steps in rebuilding it should be through ‘buying South African’.

It was, therefore, incredibly pleasing to see President Cyril Ramaphosa championing a similar approach at the Proudly South African Summit and Expo 2021 in March, and we applaud him for it.

“We must ask every South African to take a conscious decision to buy local goods,” said the President. “Our message must be that wherever you may be in the country, be Proudly South African. Wear local, travel local, eat local, watch local content, read local authors, support local music, and use local raw materials in your businesses. Proudly South African must move beyond being a campaign.”

“We have to save existing jobs and stimulate the economy for new ones to be created,” continued the President. “Whether public or private, we need to appreciate that choosing to procure locally through and across value chains is a solid investment in our economic recovery.”

I couldn’t agree more, and it’s encouraging to see the country’s most senior leader sharing a view that we, as PMG and Outdoor Network, have long held.

All stakeholders in the OOH sector must be pushed to ‘live’ these key elements of modern-day business practice and the procurement of all goods and services should have a ‘Proudly South African’ focus and mandate.

PMG is fully-committed to sharing its skills, knowledge and expertise with black-owned SMMEs across the OOH industry. We are going to make an important contribution to accelerating the growth of these empowered businesses, whilst also upgrading the quality of the OOH media category as a whole.

Engaging in skills transfer in key areas, including health and safety, operations, sales and marketing, and research, will make a huge difference to these black-owned SMME’s, to their customers, and to the OOH media industry as a whole.

We have started and – will continue to – educate and engage with all industry stakeholders to support the call made by President Ramaphosa and drive true transformation in this key OOH segment, as we believe it is crucial to the sustainable economic future of a South Africa that must help itself. 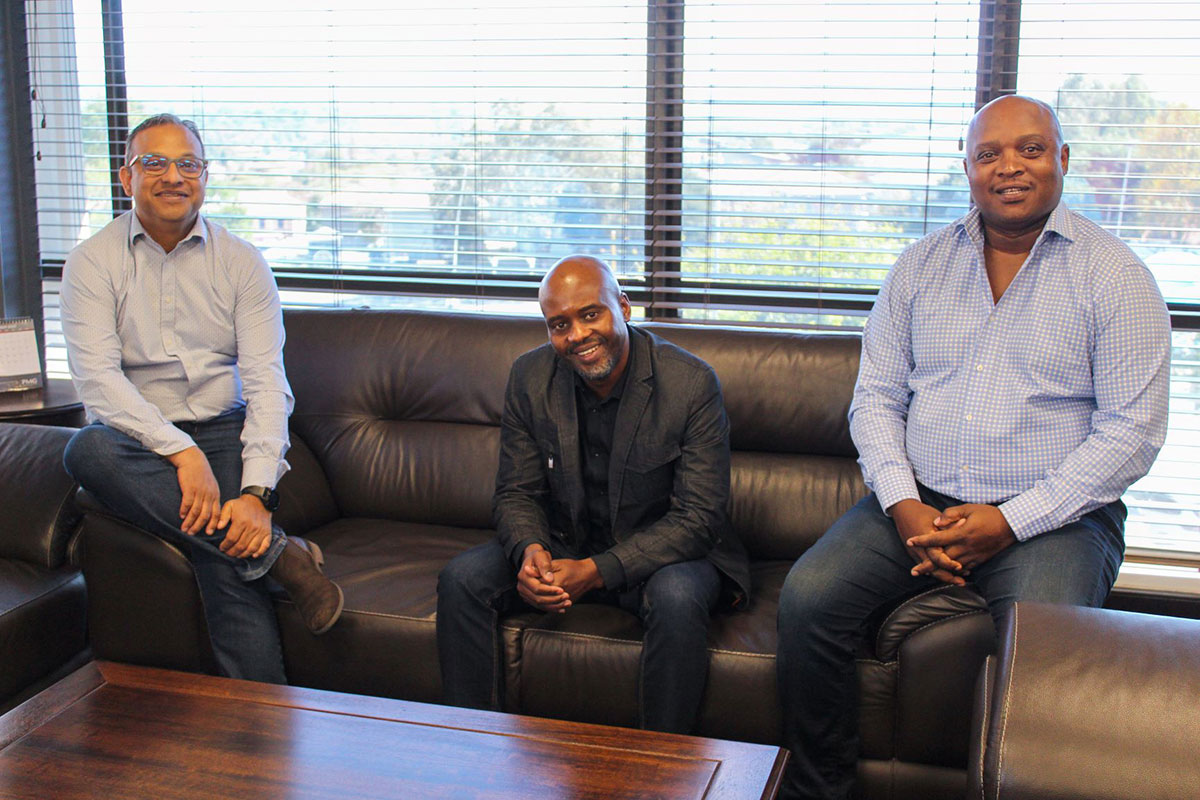