Global Out of Home Media has launched a number of initiatives in its drive toward reducing its carbon footprint and supporting its environmentally-responsible stance.  Within this approach, the company recently unveiled the first of its solar-powered gantry billboards in Cameroon’s largest city and economic capital, Douala.

The city is home to Central Africa’s largest port and its busiest international airport, Douala International Airport. The solar powered gantry is situated along the key arterial route leading to the airport which handles an average of 1.5 million passengers and 50,000 tonnes of freight per year

Converting to solar on the African continent just makes sense, thanks to the abundance of natural sunlight available, but it’s also an efficient approach to business, with the billboard constantly lit at night and delivering greater impact and visibility 24/7.

“Yes, it’s an efficient use of solar power, but the main thing is that we’re making a change and a statement, because we’re sensitive to the environment and believe Global Out of Home Media can play a role in driving awareness of this important issue,” says Romain Guillemard, Global Out Of Home Media’s General Manager.

The Cameroon government is also sensitive to this issue and in 2014 issued a ban on non-biodegradable plastic bags. The intention was to reduce the millions of bags being used every day and clogging up waterways, creating an environmental hazard for animals and humans, and damaging soil fertility. Thereafter, the government went a step further and offered money to citizens in exchange for collecting discarded plastic bags.

All of this was part of Cameroon’s environmental ambition to reduce its carbon footprint by 32% by 2035 compared to 2010. Aiding and in accordance with the government’s ambitions, and the media owner’s own approach, the company is actively engaged in working with biodegradable materials, while ensuring that all billboard material is recycled to avoid being placed in landfills.

“Our solar-powered sites are in line with modern day best practice and Global Out of Home Media activities across the continent. We continue to look for ways in which to do business in a socially and environmentally-responsible manner,” adds Guillemard.

Cameroon is the largest economy in the Central African Economic and Monetary Community (CEMAC), with its largest city’s population said to number in excess of 1.3 million people. It is also the commercial and economic capital of the entire CEMAC region, comprising Gabon, Congo, Chad, Equatorial Guinea, Central African Republic and Cameroon. As a result, Douala handles most of the country’s major exports, such as oil, cocoa and coffee, timber, metals, minerals and fruits, and is a transport hub for the region, making Douala International Airport an important entry and exit point.

The booming city plays host to a number of business environments, malls – Douala Grand Mall is currently being built in close proximity to the airport and when complete, will be the biggest mall in Central Africa – hotels, restaurants and night life venues. With its robust economic and social base, the city is an ideal destination for brands and advertisers to deliver advertising messages in the Out-of-Home environment to an upwardly mobile and affluent audience. 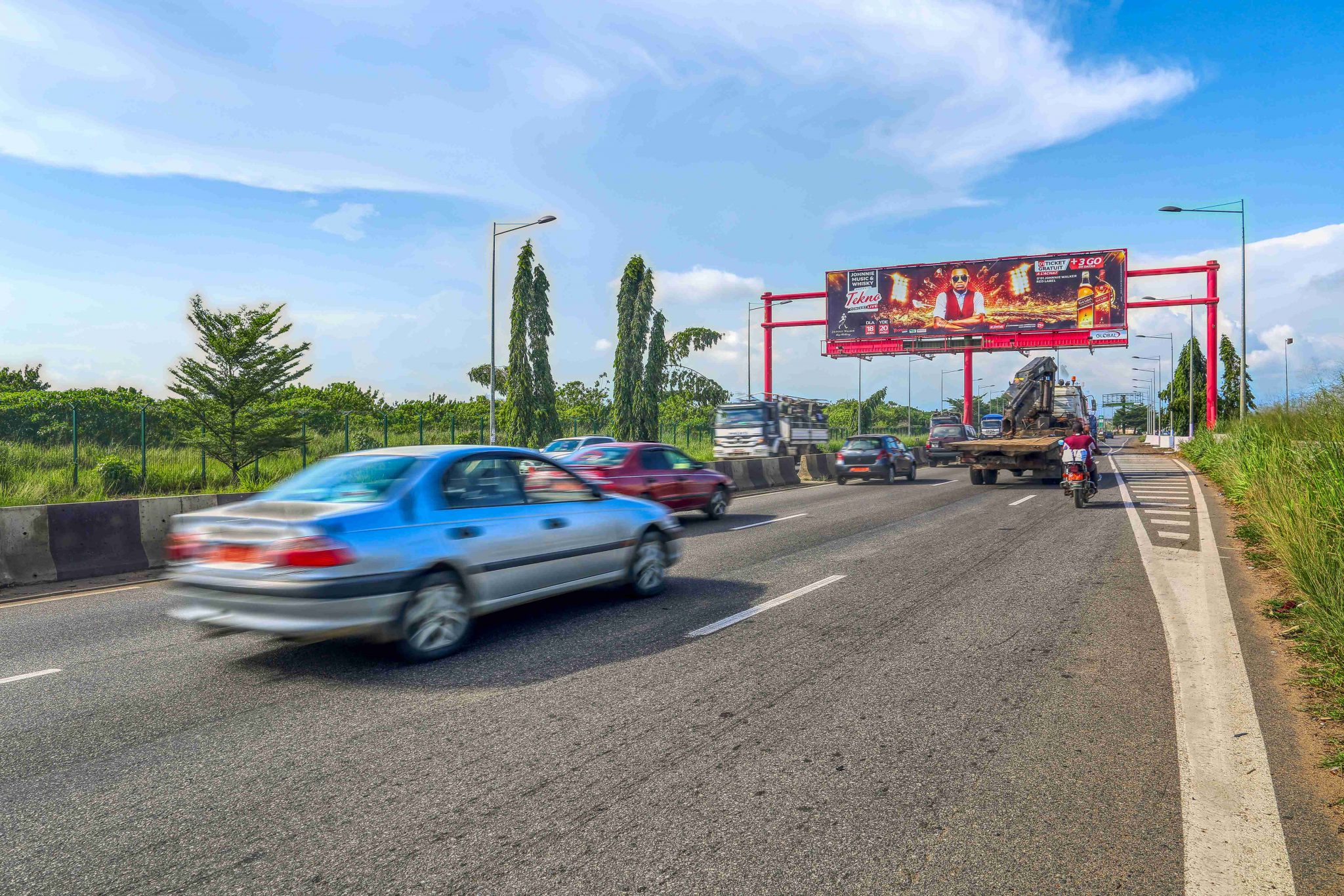