Small format out of home advertising has earned its stripes as an effective marketing tool, but the real value lies in fully understanding this medium and the impact that multiple small format sites can have on the growth of a business.

That’s the view of Street Network, South Africa’s market leader in small format out of home advertising and a longstanding growth partner of many of the country’s small businesses.

Take, for example, the CrossFit Aurum gym at the Hobart Grove shopping centre in Bryanston, Johannesburg. Despite this being a popular centre, the downstairs gym location meant it had to rely on its website and word of mouth for its promotional and marketing efforts.

The objective of the Street Network campaign that it embarked on was to raise awareness of the gym’s location and drive new memberships, with Street Network taking on the role of strategic business growth partner, by creating, developing and rolling out an effective out of home campaign. 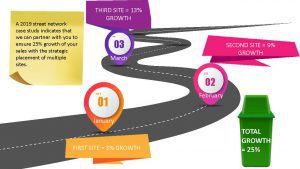 This took the form of strategically-located bus shelter sites in the vicinity of Hobart Grove shopping centre in Bryanston, and the results were almost immediate, with CrossFit Aurum enjoying a 3% growth in business in the period after the first site went live.

The second site proved even more successful, with an additional 9% growth in the wake of that site going live, followed by an additional 13% growth following CrossFit Aurum’s decision to take a third site in the area.

The end result was overall growth of 25% for CrossFit Aurum, which was directly attributed to the three Street Network sites it invested in.

“Bus Shelters can be utilised in a targeted and contextually relevant manner,” says Vaughan Berry, Director “They are positioned to catch the attention of consumers on their daily commute and are often close to the point of purchase, while attracting high levels of brand awareness. But, the key to this campaign was the multiple sites, which was backed up by the exponential growth CrossFit Aurum enjoyed with the addition of each site.”

It’s well documented in the out of home industry that reach and frequency are key to the success of any campaign and the research is there to back this up.

Nielsen’s 2017 ‘Poster Advertising Study’ examined awareness and attitudes towards billboard posters in 10 markets and measured advertising recall for 36 brands using posters in those markets. Under the report’s ‘highlights’, it suggested that “more is better” and that “the number of posters used by a brand directly impacted overall ad recall for the campaign.”

Geo-targeting is another important and related element, as for local small business owners, confidence that their ad is viewed by the most likely customers is essential for return on investment (ROI).

However, it stands to reason that to achieve greater reach and frequency requires multiple sites – hence the need for geo-targeting and the number of sites to work hand in hand.

In this way, CrossFit Aurum, in partnership with Street Network, developed a profile of its ideal customer, targeted a high LSM consumer and potential gym goer living or working in the Bryanston area, determined how many sites would ensure it reached a high percentage of this audience, and rolled out a small format out of home campaign that delivered tangible results and growth. 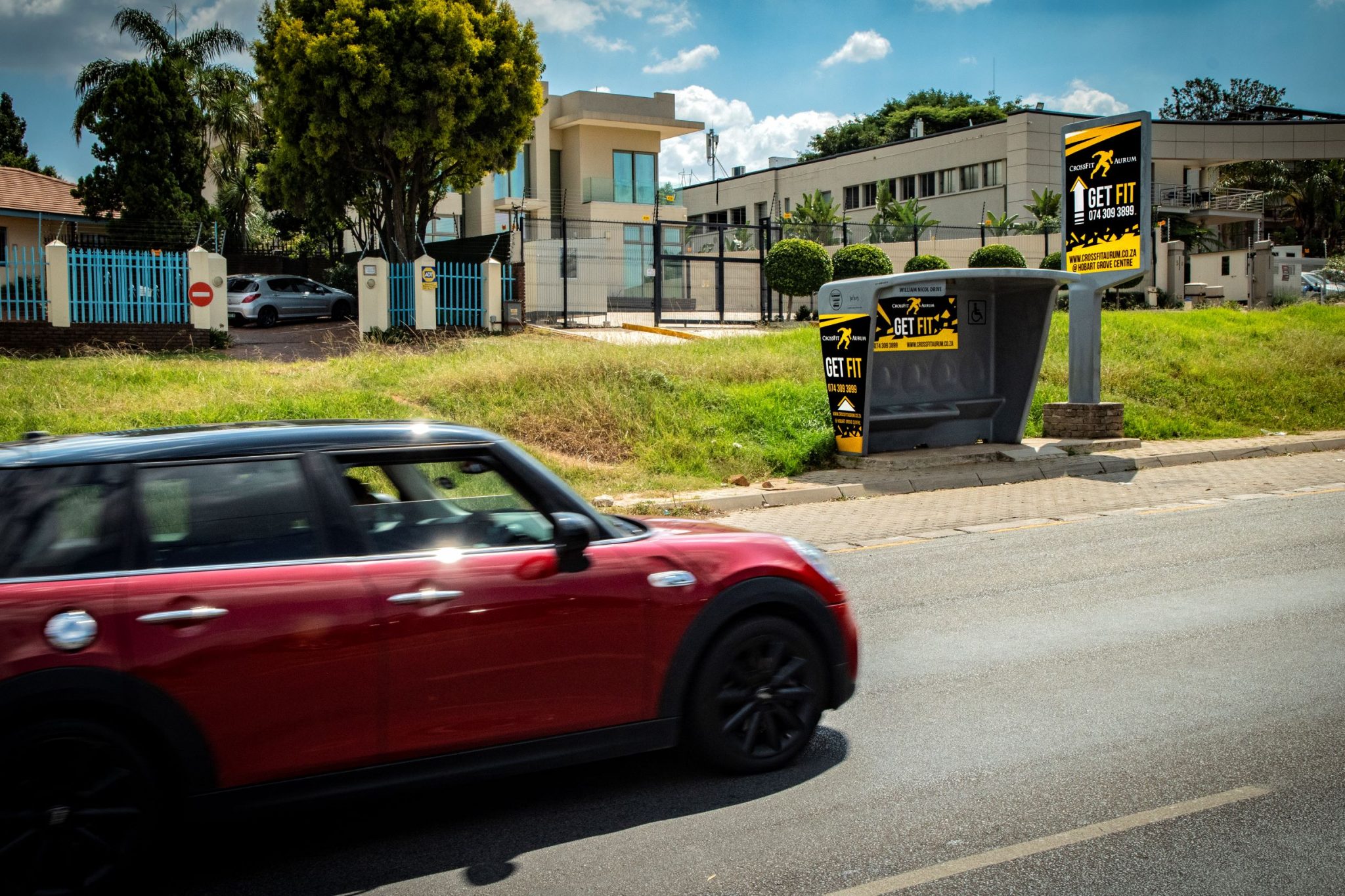