Airports are an ideal environment in which to communicate with and reach sports fans, explains Mzi Deliwe, Deputy CEO of Provantage Media Group and Head of Airport Ads.

It’s well-documented that people passionate about the sports they play and follow will go to extra lengths to make sure they don’t miss out on a particular experience or the opportunity to tick a particular event off their bucket list.

That means they are often moving through airports, as they journey to get to their event of choice. The latest PQ Media study shows that international sporting events, such as the recent Rugby World Cup, spur media growth. What this means for advertisers is that there is opportunity for a target audience with similar interests to be exposed to their brand in an environment that is highly conducive to brand assimilation.

“Sporting events provide ideal occasions for brands to communicate a particular message to a key audience. They provide for a more focussed campaign implemented within a very particular time frame with messaging that is strategically directed at sporting fans. Overall it makes for a more focussed, more impactful campaign,” explains Deliwe.

Sporting events range from local competitions such as the Cape Cycle Tour, Cape Epic, Comrades, Two Oceans Marathons and the Nedbank Golf Challenge at Sun City. All are regular highlights on the annual sporting calendar. International events include World Cups, the Olympics and Wimbledon.

These types of sports fans typically sit in the upper income bracket and are a highly sought-after consumer market. According to Airports Company South Africa (ACSA), its airports see a split of roughly 56% leisure and 31% business travellers, which again speaks to a predominantly upper income audience made up of consumers with disposable income.

Similarly, sports travellers sit in this same upper income bracket, making them an attractive proposition for brands who see a fit with this audience.

It’s worth bearing in mind that those travelling to participate in events such as those already cited, often travel early to attend exhibitions linked to the event in question, thus they’re likely to already be in an acquisitive state of mind or looking to spend.

Hence the synergy between ‘serious’ sports travel and out of home airport advertising – an area in which Airport Ads has built a reputation as a market leader able to deliver effective solutions to brands. This is thanks to its bouquet of airport-specific products and platforms.

The Effectiveness of Airport Advertising

Airport advertising has become an integral part of the airport experience, and Airport Ads has the research to back up that assertion.

It partnered with Torque to conduct a study into the levels of engagement with DOOH – specifically Airport.TV – at airports across South Africa. The study produced some interesting findings, among them:

This points to long dwell times, exceptional reach, increased engagement and recall, and the effectiveness of Airport Ads and its suite of products. 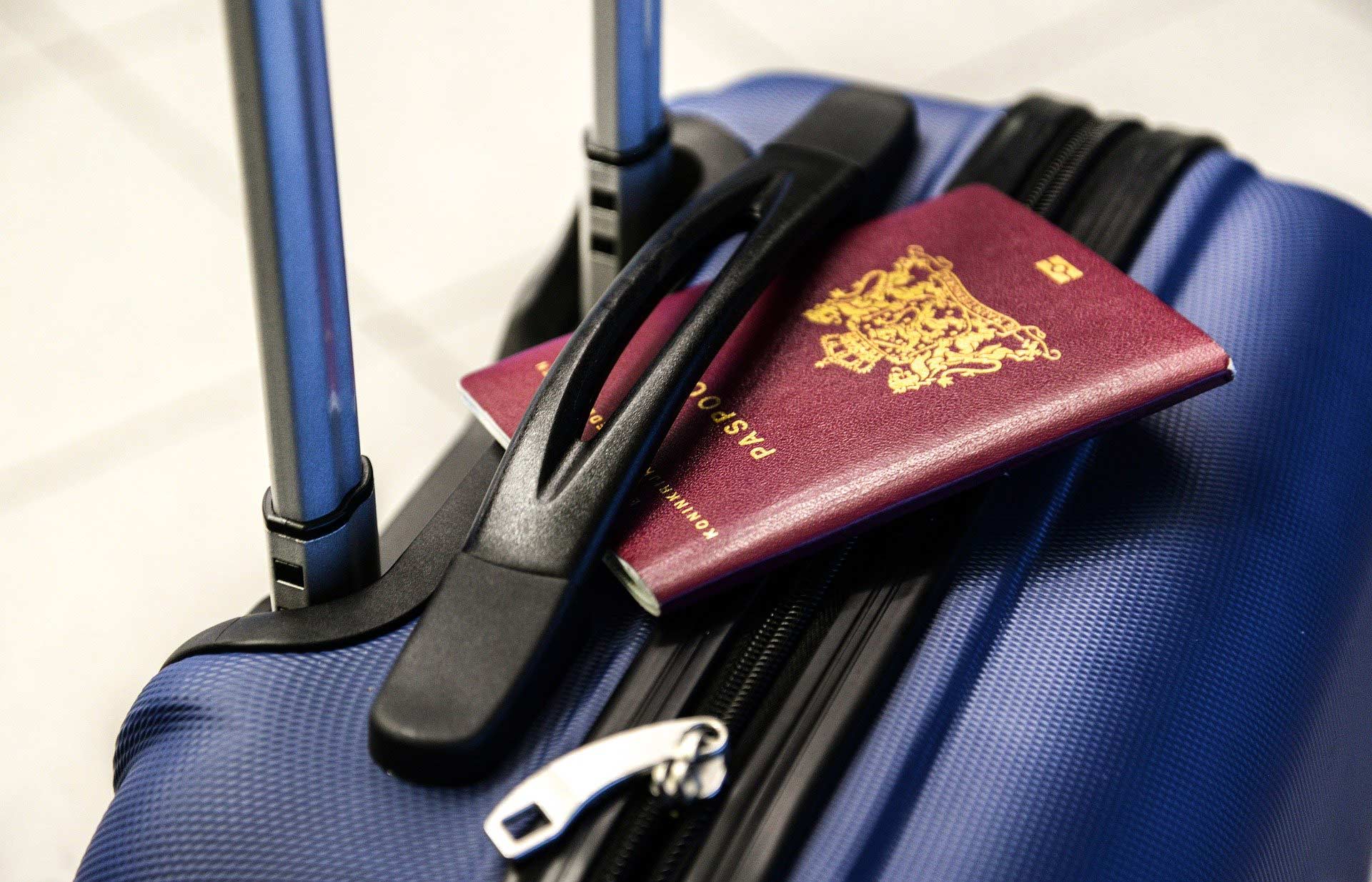